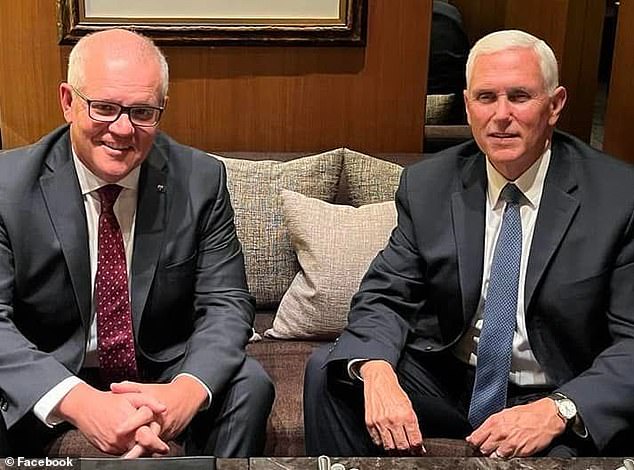 Scott Morrison has done what many do after suffering a break-up – as he shakes off his devastating loss in May’s federal election and embraces a shiny new haircut.

Mr Morrison arrived in Seoul on Thursday to talk about his government’s pandemic response, explain why he lost his job, and debut his new hairdo among world leaders.

The public servant’s laid-back lifestyle with a sweet backbencher base salary of $217,000 hasn’t saved his hairline – he now sports a signature Howard-esque bald spot, which he showed off in a photo with former US vice president Mike Pence.

Mr Morrison will make his speech at the Asian Leadership Conference, hosted by Korean daily paper the Chosun Ilbo, after Mr Pence gave a glowing review of Australia’s role during the global pandemic.

The Cronulla local, from Sydney’s south, will also brush shoulders with Michelle Obama and has held a meeting with Malaysian prime minister Mahathir Mohamad at the annual conference.

He made time on his international trip to watch the clinch Queensland State of Origin win on Wednesday night (Australian time), posting a photo to his social media of a hotel-room television.

At the conference, Mr Morrison will talk of how Australia performed better than most countries when it came to economic and health results during the pandemic.

But, he will also admit his government’s reaction to Covid during 2020 and 2021 also came at the cost of his top job.

A key feature of Australia’s unique Covid-19 response was the establishment of the national cabinet meetings, involving the premiers of all of the Australian states. 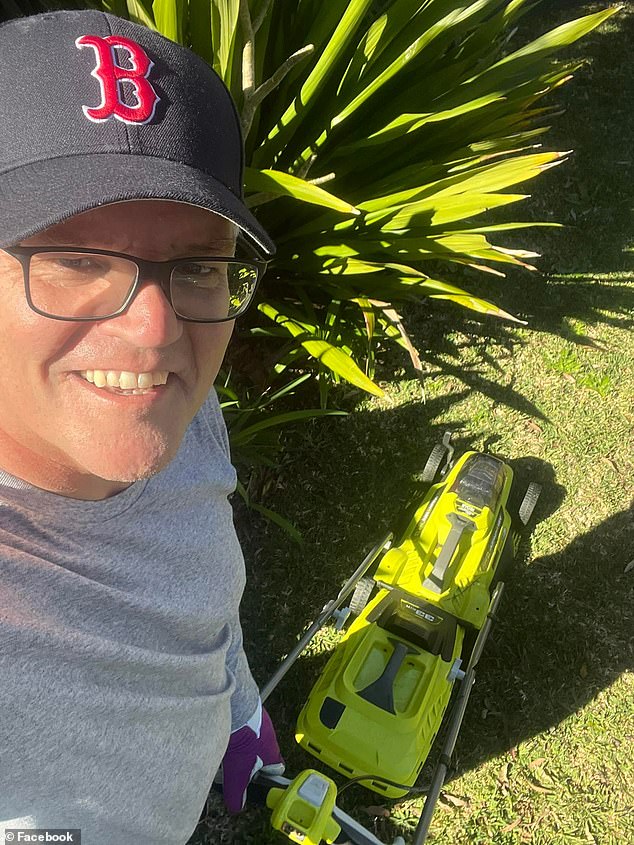 It was a measure Mr Morrison believes was crucial to Australia’s performance during the pandemic, however he still maintains it led to his demise.

‘Leadership often requires you to take the hit for the mission you are engaged in,’ he says in his speech.

‘This was certainly the case when it came to managing our federation during the pandemic.

‘A crisis demanded that you curb your natural defensive domestic political instincts to focus on the bigger job and bigger picture. It could not be politics as usual.

‘That said, for all its critics, the national cabinet proved its worth in the outcomes we were able to achieve together. And I am yet to hear of a better alternative.’

The former PM will say he ‘just (had) to cop it’ and said he understood that many Australians were confused by the system.

‘When we disagreed, this caused great frustration among the public. While such dis­agreement was inevitable, many Australians found it difficult to understand why the prime minister could not just make the decisions,’ he will say.

Back home, Mr Morrison has kept a low profile, occasionally posting to show off his South Sydney lifestyle. 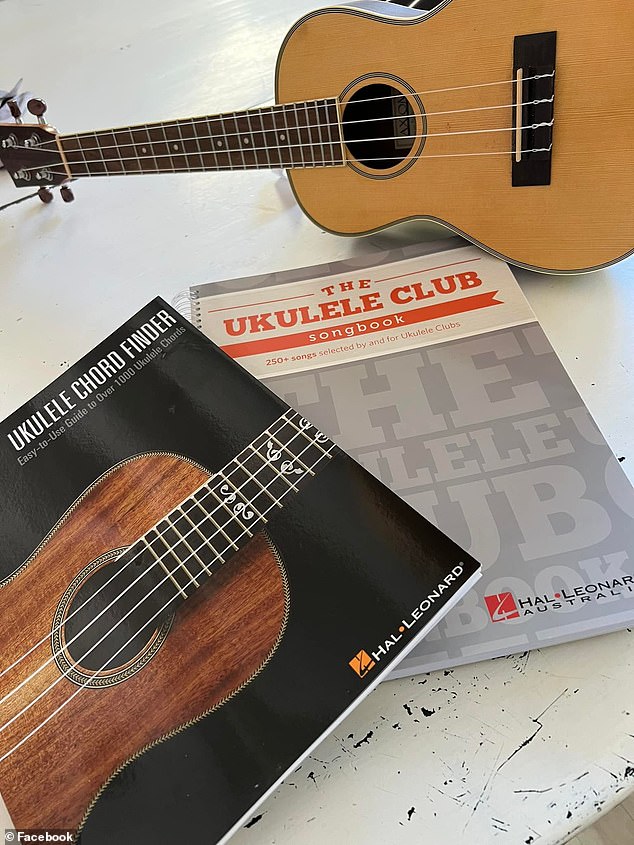 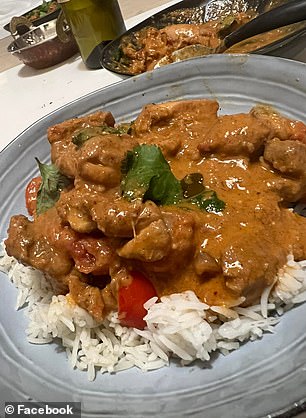 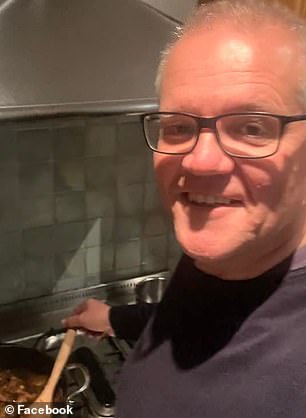 Curries dominate Mr Morrison’s social media feeds, he takes to the comments of his own posts to share various recipes from cook books.

The Cronulla Sharks have also had their share of promotion on the backbencher’s page.

The former prime minister posts match results and shots of himself at games regularly.

He has also posted a photograph of two ukulele guidebooks showing he has continued his passion even after a widely-mocked television interview went to air with his rendition of Dragon’s ‘April Sun in Cuba’.

A picture of the everyman having a stab at lawnmowing also made it to his social media.